The Voyages of Admiral Grey

Join Admiral John Grey as he sails the seven seas on the trail of a mysterious and dangerous conspiracy that may well threaten the world order. Can the Admiral succeed in defeating his enemies and return safely home? And will his beloved Julianna still be waiting for him?

Many of you will know Admiral Grey and the associated teas that Tea Trader supplies. The original tea was launched in 1995 and Eight Bells, Taeping and Cedarberg Sunrise followed. At that time, we put a story behind this character and this was carried further by one of our earliest customers, Bob Newell. We talked with him over the years about a more complete story built around this character. We are now happy to announce the further chronicling of his adventures as told by Bob himself! 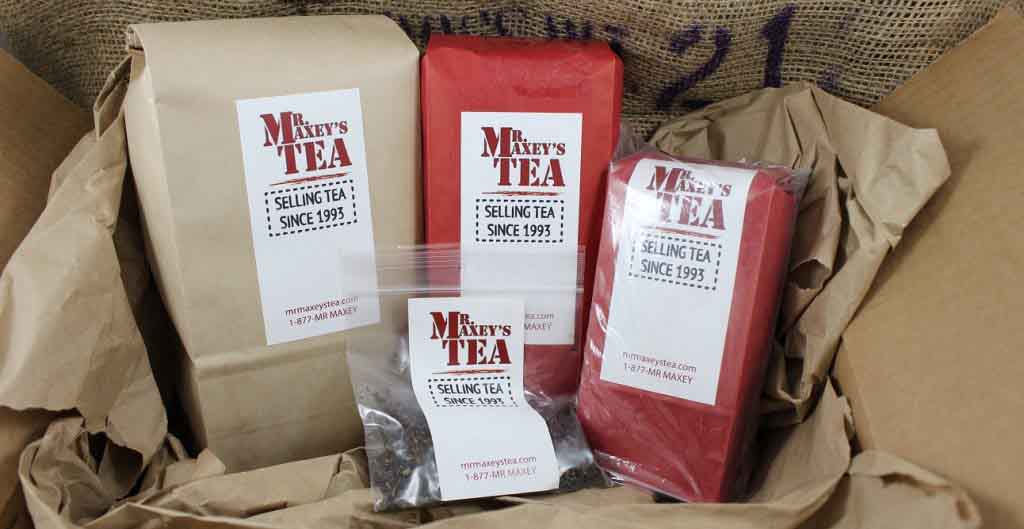 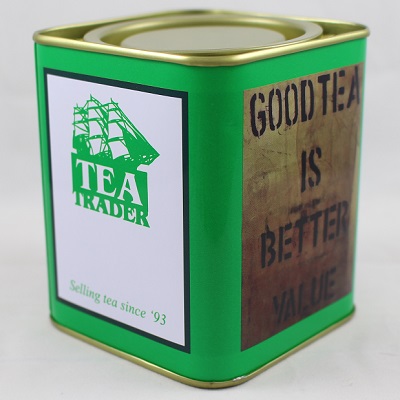 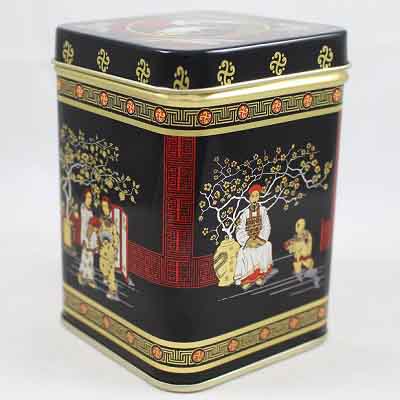