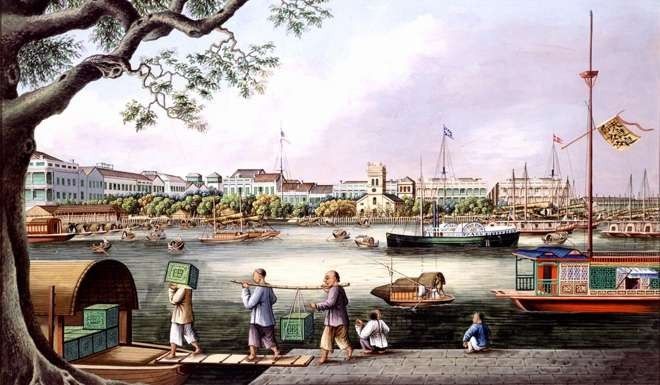 By May 1839, ahead of the Opium War, trading houses in Canton had been evacuated following a proclamation by Commissioner Lin that prohibited the import of opium into the city. For the year, the captain ensured that China tea reached its destinations throughout the world :